A local Minnesota bail bond agent needed his business card digitized and was unable to attain the original file.

I was emailed the scanned image, so I had no control of the resolution.

But I enjoyed the challenge! 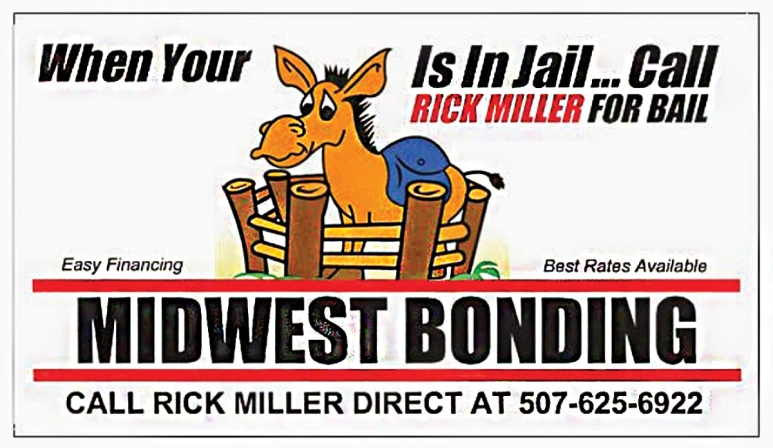 Because of the artifacting, instead of Live Tracing the text I tried to figure out which typeface it was.

It turned out to be mostly Impact.

The next step was that little, cute, donkey guy.

I started with Live Trace, but again because of the artifacting, it was messy.

For the fence I used the pen tool. And used colors in the Basic RGB swatch to match.

This job took me about 14 hours total, spread out over ~5 days. 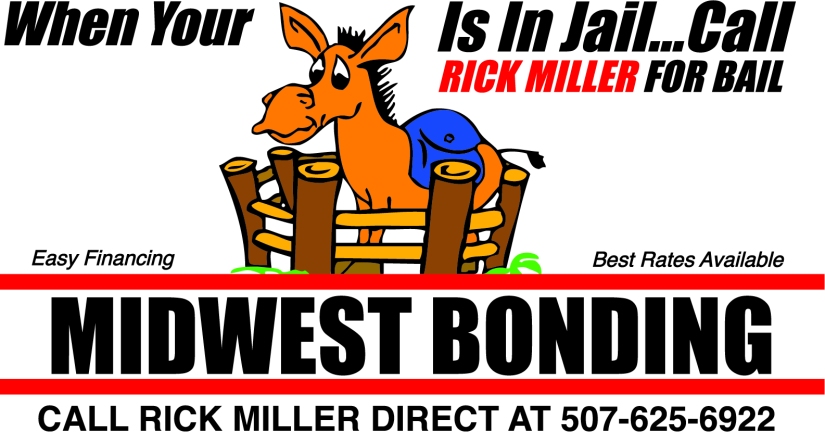 A while later, Rick came to me and needed some colors swapped around to make it ready for an arm wrestling table. 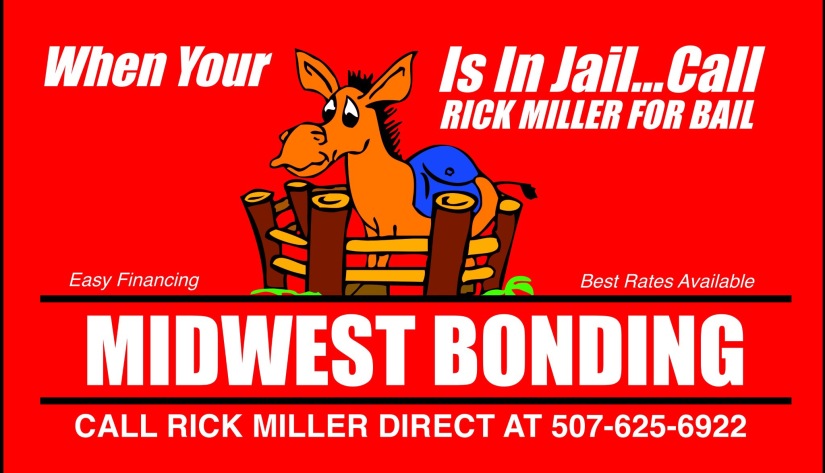